Apple event 2021: The launch event of iPhone 13 will take place tomorrow on September 14.

By Editorial StaffSeptember 13, 2021No Comments 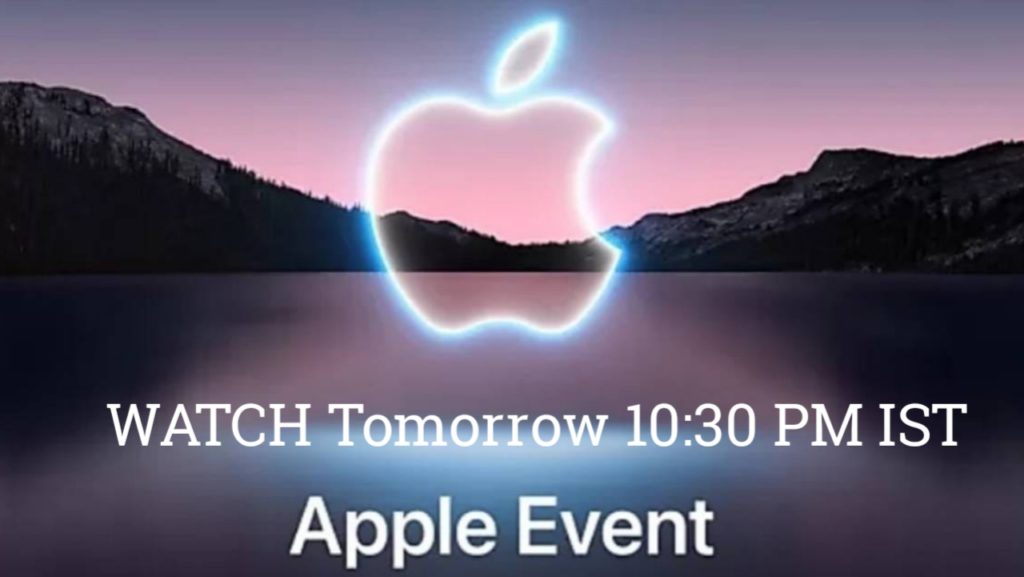 The launch event of iPhone 13; Smartphones like iPhone 13, iPhone 13 Pro, iPhone Pro Max, and iPhone 13 Mini are being launched on September 14. Many people wait for the new iPhone. The new iPhone 13 has been awaited for a long time.

The launch event of iPhone 13.

Tomorrow i.e. on September 14, the 4 series is going to be launched, which includes the iPhone 13, iPhone 13 Pro, iPhone Pro Max, and iPhone 13 Mini. Talking about the screen size, it can do similar to the iPhone 12 series launched in 2020.

And there are many people whose eyes are on the camera the most. Let me tell you the biggest change is expected in the camera.

According to the report, let me tell you that the iPhone 13 Pro models will have a 120 Hz promotion display, which is similar to the iPad Pro. Apart from this, the iPhone 12 series is like the models. Will 5G connectivity be available in iPhone 13 series as well?

iPhone 13 has some features specifications.

Like every year, this year also it is being said that many features will be available with the camera of iPhone 13 series phones. According to the report, it has been said that the iPhone 13 will get better ultra-wide lenses than before. The 5 Element will be upgraded with the 6 which will also support autofocus.