Corona Lockdown will give Exemption to Many Districts, new Guideline will be Effective from 4 May.

By Editorial StaffApril 30, 2020No Comments 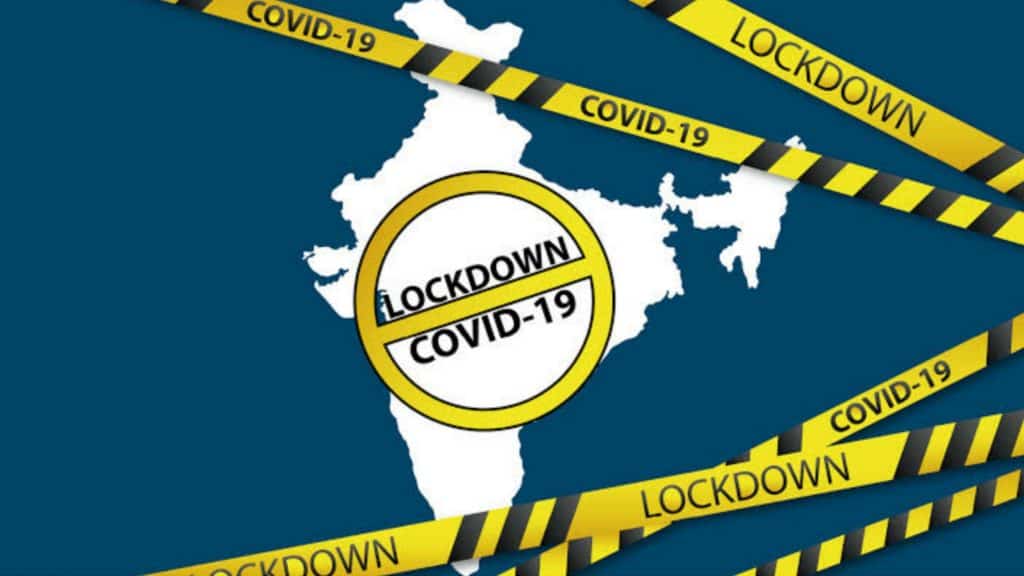 Corona lockdown will give an exemption.

The Ministry of Home Affairs on Wednesday issued a new guideline for people stranded due to the Corona lockdown. After this, stranded tourists, students, and migrant laborers will get the convenience of going to their homes.

Along with this, it has been said by the Ministry of Home Affairs. That another guideline will be issued soon to give concession to many districts of the country from the lockdown. Which will be applicable from 4 May. Detailed details about this will be given in the coming days.

The Home Ministry said a comprehensive review meeting was held on Tuesday regarding the status of the lockdown. The lockdown has helped the country so far to prevent the spread of corona infection. In such a situation, the lockdown guidelines will be strictly followed till 3 May, so that the success that has been achieved in stopping Corona does not go waste.

Permission to go to people with conditions.

Union Home Secretary Ajay Bhalla said. In an order that buses would be used to carry groups of such stranded people. And these vehicles would be sanitized, and social distance rules would have to be followed while sitting on seats. The Ministry of Home Affairs did not clarify whether a person or family could be allowed to board a private vehicle. And what the conditions would be for them if permission could be granted.

In an order sent to all states and union territories, Bhalla said, Migrant laborers, pilgrims, tourists, students, and others are stranded at various places due to the lockdown. They will be allowed to leave. The Ministry, while enumerating the conditions, said that all the States and Union Territories would have to be made Nodal Officers in this regard and standard protocols should be made to dispatch and receive such people.

Corona lockdown will give an exemption.

According to the Ministry of Home Affairs, those traveling will be screened. Those who are perfectly healthy will be allowed to leave. According to the order, the states falling in the route of the bus will allow such people to pass through it for their states.

It said that on reaching the destination, local health officials would keep an eye on them and they would be asked to live separately in the house. If needed, it can also be kept in institutional isolation.