By Editorial StaffAugust 29, 2022No Comments 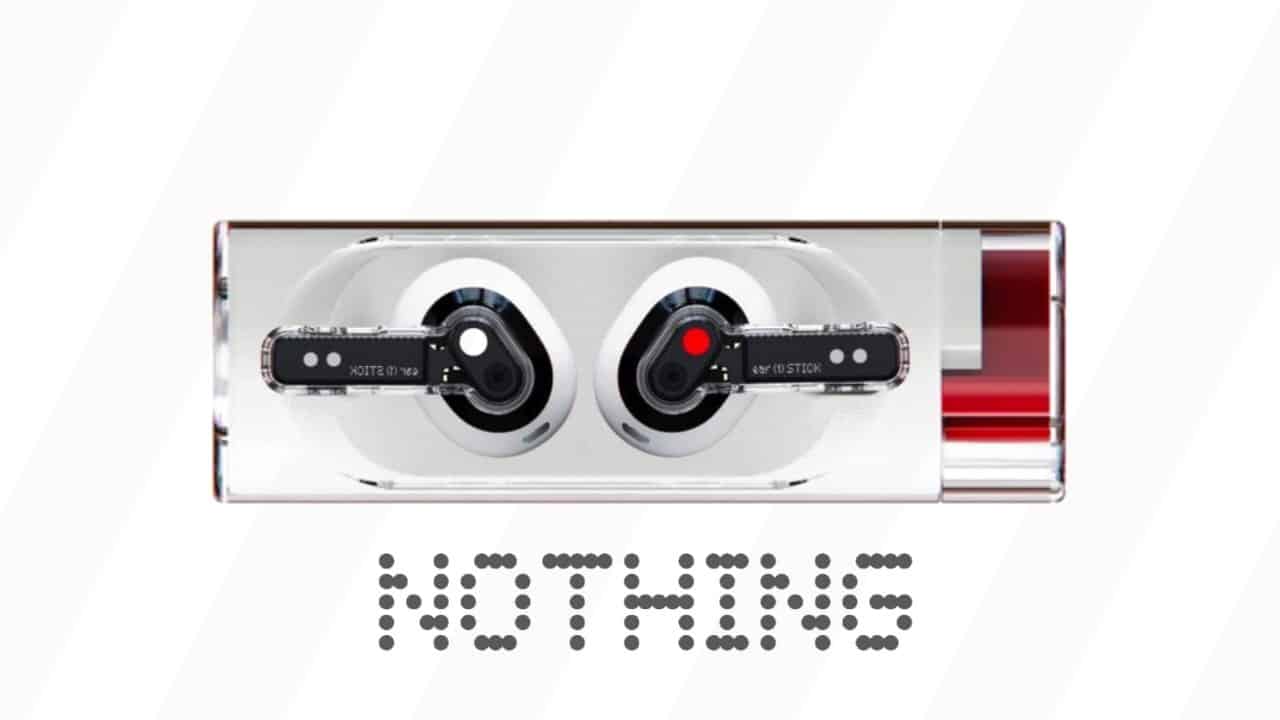 On 12 July 2022, Nothing released its first smartphone Nothing Phone (1). All its features and the release date were headlines every day before 12 July. But, this time it’s all about it’s new product Nothing Ear 1 Stick TWS earbuds.

Yes, it’s expected that Nothing might release its second TWS earbuds. Nothing Phone (1) is its first smartphone ever and along with it, the company plans to release the second earbuds as well.

According to reports, new earbuds called Nothing ear (1) Stick is all set to get launched by their parent company in September. The leaked images describes the look of the earbuds designs as well. The earbuds in the leaked images show an elongated and thin case in which the earbuds are placed. The thin and elongated shape justifies the Stick moniker.

The Look of earbuds

It looks similar to the previous design. Just like an ear (1). But, it comes with many different changes. These earbuds come with longer stems containing two dots at the bottom. Besides, these come with different charging cases as well. In-ear (1), it contained one dot on the stem at bottom part. Additionally, there’s a new branding sticker for the new ear (1).

There’s a rumor about these earbuds so much information is unknown yet. However, we can expect good changes in these new successor earbuds.

Currently, everything is uncertain and nothing is confirmed. The company seems to be working on the earbuds and thinking about launching them as well.

Not many details are out yet and its better to wait until the company responds. As of now, the company launched its first new smartphone, Phone (1). We all know about phone 1 the Snapdragon 778G+ chipset, wireless charging, invite-only system, transparent design, and much more, and how useful this phone is.

Samsung signals about getting ready for next-generation super fast charging