The government is giving benefits of 5 schemes for the poor. 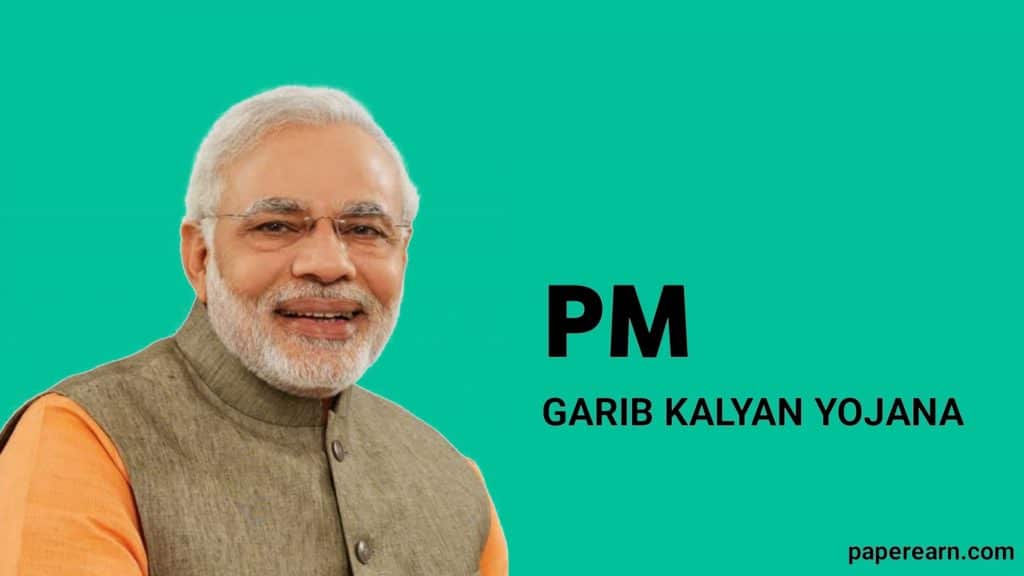 The government is giving benefits of 5 schemes for the poor.

1. Schemes for the poor.

Under the Prime Minister Ujjwala scheme, the government is giving gas cylinders for free for 3 months. The government has started transferring money to a bank account for this. 1 month’s money has been transferred to the bank account. The second month’s money is coming. If you have your gas connection with Pradhan Mantri Ujjwala Yojana. Then you will be given money for free cylinders for 3 months? And you can take full advantage of it, for this, the first condition is that during the first installment you will have to take the cylinder if you did not take the first installment, then you will not get money in the next time.