By Editorial StaffSeptember 11, 2022No Comments 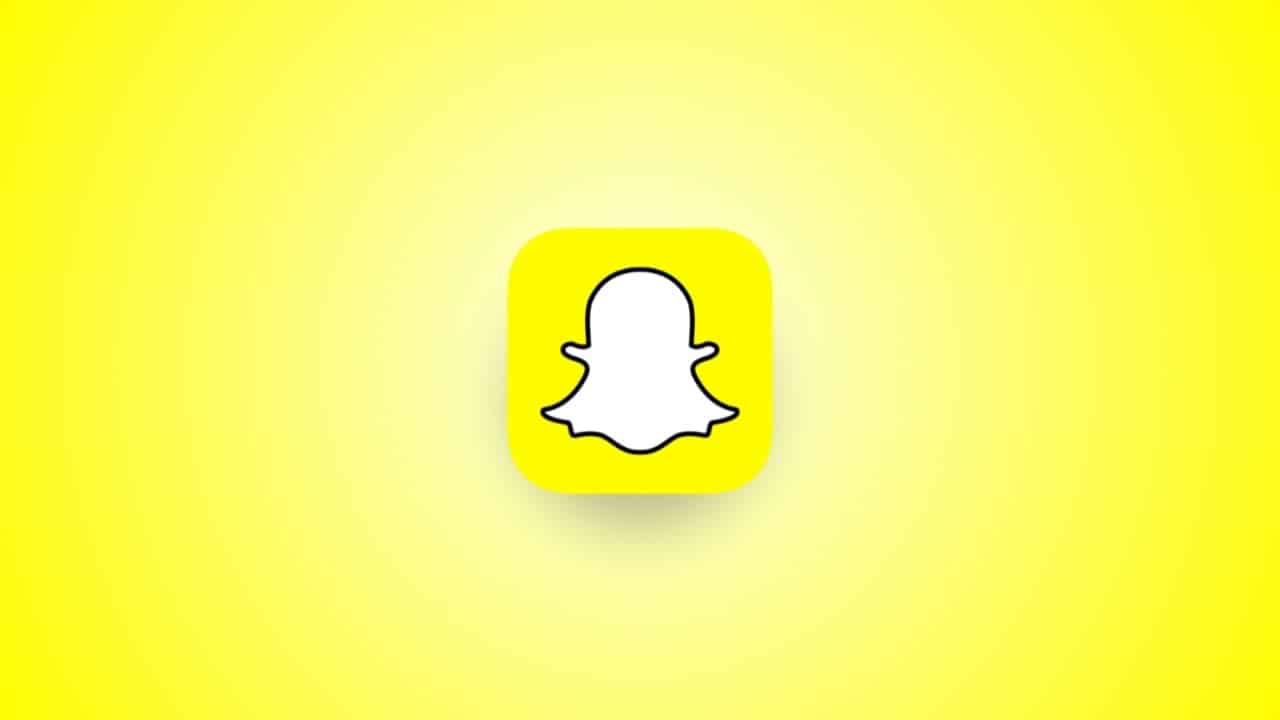 Have you heard Snapchat+ comes to India at Rs 49/ month? With Snapchat+, Snap’s ephemeral messaging app offers users access to exclusive new features for a monthly subscription fee of more than a year ago. With the addition of India, Snapchat expanded its subscription service to more locations than ever before.

Lakshya Malu, Snap Inc’s interim-market development head, quoted, “India is a major market for Snap chat and investments in making the app experience more like a local one which has been vital to our expansion in the region. We’re thrilled to be able to provide exclusive, experimental, and pre-release features to our Indian Snap chatter community, which is keen to try out our new products and features.”

Additional information regarding its launch

Subscriptions to the service are offered at just Rs 49 per month in India, which is extremely affordable. shortly, Snapchat+ comes to India at Rs 49/ month. According to Snap+’s pricing, the US version costs $3.99/month. The company seems to want to grow its revenue by leveraging its huge Indian user base.