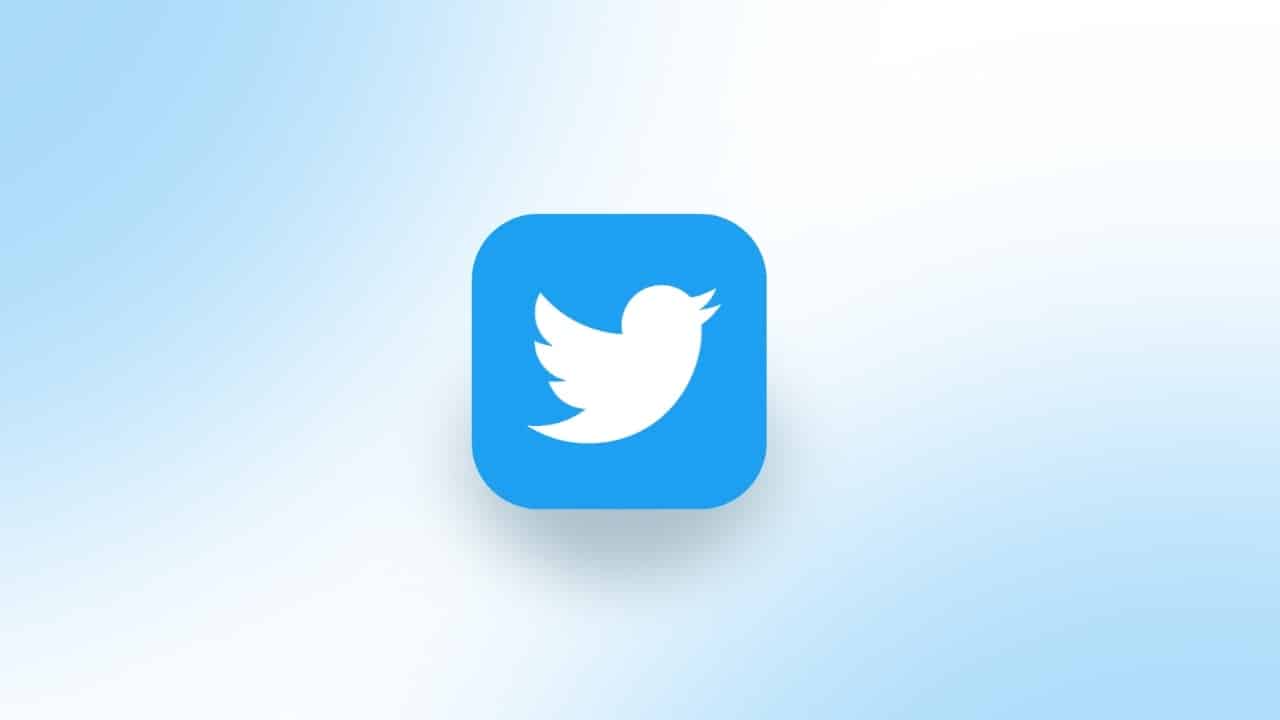 Twitter recently suspended the accounts of XDA Developers and 9to5Mac. The reason being reported by Twitter was that these accounts were unable to meet Twitter’s minimum age criteria. These twitter account holders changed the birth date information in their accounts. After that, the Twitter suspension became effective.

Both the accounts were quite popular on Twitter. They also had the iconic blue badge of twitter and were verified by Twitter. In spite of that, these accounts got suspended which turned a lot of heads toward them. Moreover, the account 9to5Mac was an active part of the Twitter Blue Publishers Network.

Tweets about the situation are flooding all over Twitter. A lot of users are criticizing these abrupt moves from Twitter. As this type of situation is not new for Twitter, the company is yet to receive bashing from users.

The reason behind the Suspension

As reported, this Twitter suspension incident with XDA Developer and 9to5Mac happened simultaneously. In the case of 9to5Mac, the social media manager of the company, Arin Waichulis was to change or enter his date of birth to activate some ticketed spaces for a paid audio podcast on this platform. Twitter naturally asked for the ID proof.

That action of the account caused suspension as he was not originally of the age of 13 when he created the account of 9to5Mac in the month of August in 2008. According to the Twitter guidelines, a user must be of at least 13 years of age to open an account on Twitter. Twitter also Infos their user to delete the data before the user was 13 years old.

Both the accounts, 9to5Mac and XDA Developers reacted to this sudden suspension by Twitter. The publisher of 9to5Mac, Seth Weintraub reported this suspension from his personal Twitter account. He also shared a screenshot of the notice that Twitter sent to the account before this Twitter suspension. However, the accounts are recovering now.

The editor-in-chief of XDA Developer, Aamir Siddique, also reported about the suspension of the account on Twitter. Their account recovered much quickly though. Public reactions to sudden Twitter suspensions have increased since these suspensions.