What is FAU-G Game and When will it launch in India? 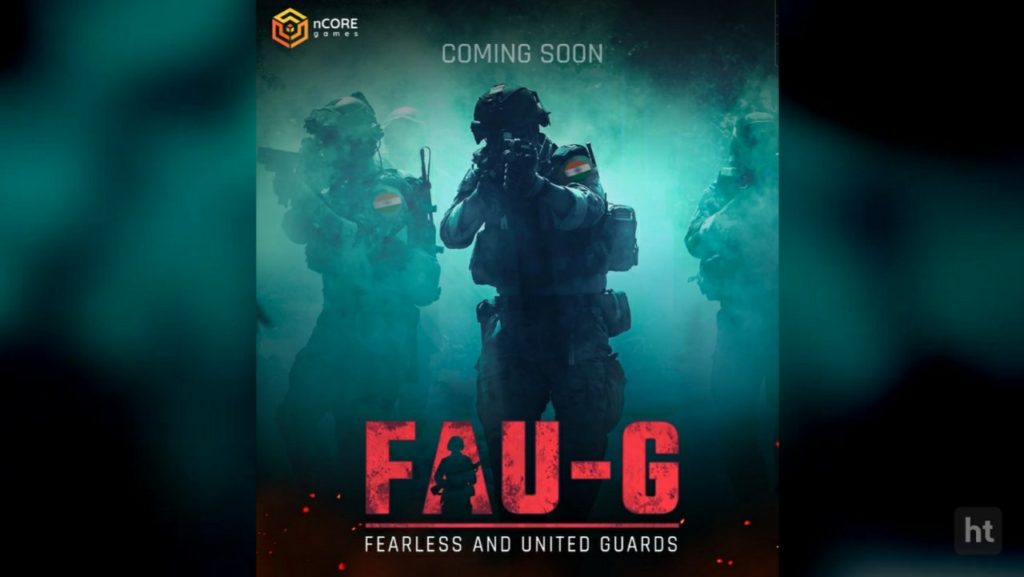 What is FAU-G Game and When will it launch in India?

As you know, the Indian government has banned 117 apps, including PUBG, in India. After this, many gaming companies are preparing to make an alternative app for the most popular app, PUBG.

In such a situation, the discussion of FAU-G games is being very much on social media. Everyone wants to know. After all, what is the FAU-G and when will it launch in India?

So friends, in this post of today we will give you complete information about what is FAU-G gaming and when it will be launched in India. So read this post till the end.

Bollywood superstar Akshay Kumar has given information about this FAU-G gaming through his Twitter and Instagram. The full name of the FAU-G game is (Fearless and United Guards). The (nCORE Games) company is making this game and soon you can see it on the Play store and other app stores. This game as the response to Prime Minister Modi Ji AtmaNirbhar’s call of apps.

What is FAU-G Game?

This is an action game like PUBG. This app is being considered as an alternative app for PUBG.

The poster of the FAU-G game has been posted by Bollywood star Akshay Kumar on his Twitter and Instagram. Akshay Kumar has also mentioned in his tweet that 20% of the earnings from this game will go to the Bharat ke veer, where the families of the martyred soldiers get help.

Nothing Phone 1 gets upgraded to Android 13 open Beta update based on OS 1.5