By Editorial StaffSeptember 12, 2022No Comments 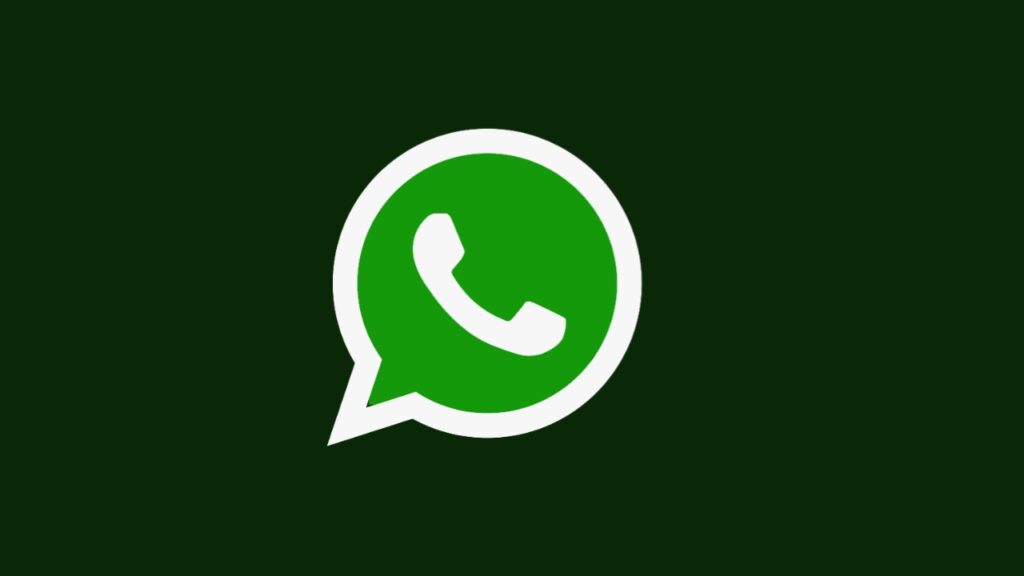 WhatsApp is rolling out a large animated Orange heart emoji for beta Android users. The platform has submitted this update through the Google Play Beta Program with this update the current version reaches 2.22.20.6. In this update, the Meta-owned platform is releasing an interesting animation feature.

WhatsApp regularly keeps on updating itself with exciting new features. Being one of the most in-demand apps the platform has to keep enhancing itself to give its users a better experience. In this latest version of the app, the popular instant messaging platform is adding another fascinating feature. Know the details in this article below.

In a previous article, WABetaInfo reported the WhatsApp beta for the Android 2.22.18.8 update. In this article, the leading WhatsApp news portal shared the news that the platform was working on more large animated heart emojis.

The news source mentioned that at that time the new feature was made available only to some select beta testers. As per the report after this update, all heart emojis will get the pumping animation effect just like the red heart emoji.

This means after this update the orange heart is totally compatible with the animation. To check if this works for your WhatsApp account just try sending it to someone. If it shows with the animation it means the feature is working on your account.

To get the new pumping animation for all color hearts installs the latest version of the app. Best testers may have received it after the previous update only. If any of your heart emojis are not pumping at present it is because the ability to view large heart emojis is currently available only to some select beta testers.

However, according to the reports those who have not yet received the feature, may expect to see it soon in a coming date. For further information on all upcoming new releases and developments keep following us.

Advertisement
WhatsApp WhatsApp Feature
Share. Facebook Twitter Pinterest LinkedIn WhatsApp Email
Previous ArticleNow you can subscribe to Snapchat+ for as little as Rs 49 a month in India
Next Article WhatsApp announced the 10 new upcoming features including Ability to search messages by date and communities