By Editorial StaffSeptember 13, 2022No Comments 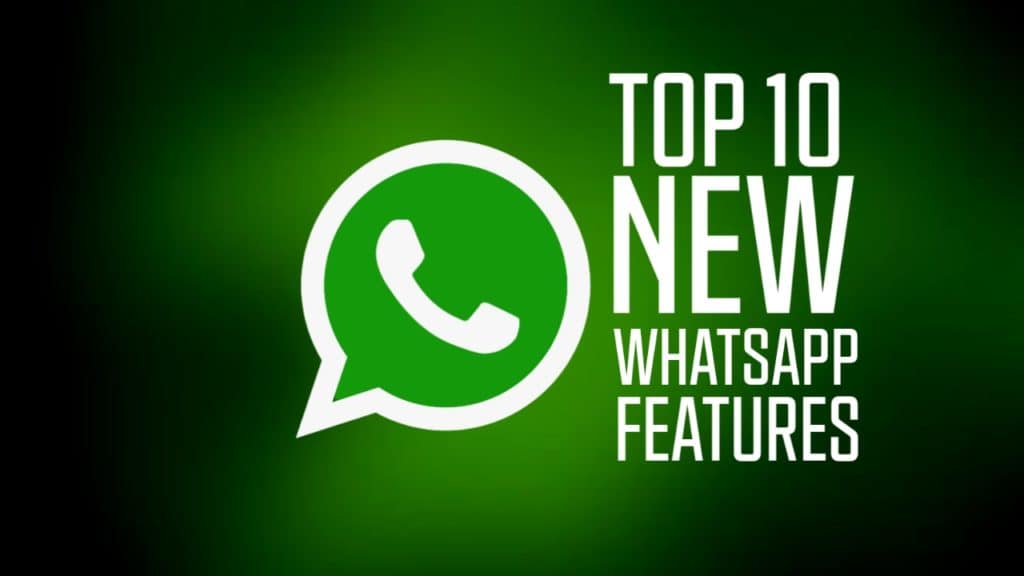 WhatsApp has announced 10 new upcoming features along with the ability to search messages by date and communities this week. If you have somehow missed out on this week’s top stories on the platform’s all recent updates, here is a summary by WABetaInfo.

The leading WhatsApp news portal has included all the information you need to know in this summary. It is popularly known that WhatsApp keeps working continuously to bring more improvements to the app. As one of the most preferred Messaging Applications, it is adding new and latest features to enhance the User experience.

Last week the platform announced 10 new features. According to the reports of WABetaInfo, the ability to search messages by date and community feature is the best news of the week. Know about all the top 10 stories together in this article below.

The first story reported was about the phone number visibility feature. This lets you contact any businesses without letting them see your phone number. Earlier this feature was under development for beta Android users. This week the platform is developing the same feature for beta desktop users too.

The second news is about another under-development feature where the Dev team is working to manage that situation where you cannot save disappearing messages. Notably, the company had earlier announced the ability to keep messages feature. With this feature, you will be able to save some disappearing messages.

The third update WABetaInfo reported is WhatsApp for Android 2.22.19.72 version. With this update, the non-beta candidates can change the app language, and implement several bug restorations and performance improvements from the previous beta build.

In the next update, the company announced the ability to create a community feature for more iOS beta testers. WABetaInfo reported that this feature will also be available to some users who use the stable version from App Store.

The next update and the best news the platform released this week is about the ability to search messages by date feature. Earlier the company had canceled the plan to roll out this feature two years back. In the current WhatsApp beta for iOS 22.19.0.73 update, the platform is finally working on it again. The search message by date feature is one of the best WhatsApp features among the upcoming feature.

The next news is on the WhatsApp beta for Android 2.22.20.4 update. In this update, the Meta-owned platform reportedly plans to roll out a future update. It is reported that after this update the privacy section will be placed between other main settings.

The next news is on a new camera shortcut feature. Users who install the latest Whatsapp beta for Android 2.22.20.4 version will be able to see this shortcut. Though this feature will reportedly be available only to those who can create a community, a bug is working the shortcut show up also to those who cannot create a community. Thus those users can now open the camera from two entry points.

8. Bug fix for the camera shortcut

The next news is about the WhatsApp beta for the Android 2.22.20.5 update. In this release, the company has reportedly addressed the issue of the bug fix for the camera shortcut.

The next update is about the same camera shortcut feature. In previous updates, the feature was under development process for beta Android users. In this update, the platform is developing the same feature for iOS users within the WhatsApp beta for iOS 22.19.0.75 version.

The last news of this week is about an interesting animation feature. In the WhatsApp beta for Android 2.22.20.6 update the popular messaging platform is reportedly rolling out a large animated Orange heart emoji to some select beta testers.

There will be more releases in the coming weeks. To get all the information on the latest features and upcoming developments of WhatsApp beta for Android, iOS, web/Desktop and windows keep following us.