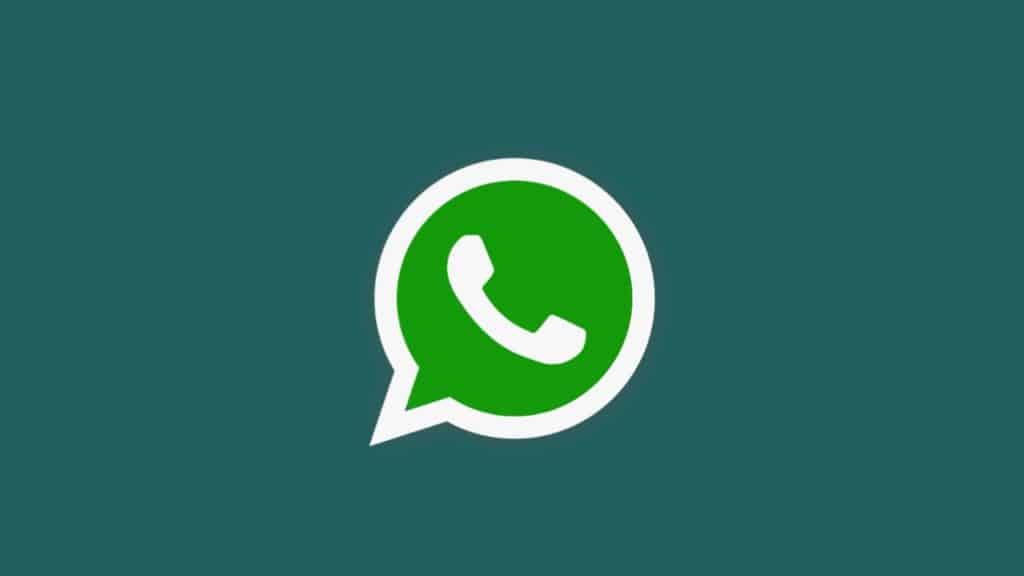 WhatsApp is rolling out a new ‘Create Group Shortcut’ feature for beta Android users. The platform has submitted this update through the Google Play beta Program with this update, the version reaches up to 2.22.10.4. It is reported that some users may receive this same feature in a previous 2.22.9.13 beta build but the platform is releasing it to more users in the WhatsApp beta for Android 2.22.10.3 update.

In the past few updates, WhatsApp has been rolling out quite a number of shortcut features. This Current beta update adds one more to the list. This time the platform is reportedly bringing a shortcut that allows the creation of a group with a specific contact.

In the WhatsApp beta for Android 2.22.10.2, update WABetaInfo reported that WhatsApp was releasing the ability to change the App language by going right within WhatsApp settings to some select beta testers. According to the Current reports, the platform is disabling the feature temporarily for some bug issues but will release it again in a new update after fixing it.

For now, there is a new small release for beta testers – a shortcut that allows creating a group quickly with a specific contact. As seen in the screenshot released by the leading WhatsApp news tracker the new ‘Create Group’ shortcut has been added to WhatsApp’s ‘Contact Info’ section.

This shortcut is visible only when you already have a common group with a particular contact. The report also mentions that when you tap this shortcut WhatsApp will select the contact automatically to add it to a new group. However, the group will not be created immediately as you can add more participants before finally creating it.

As mentioned earlier the new shortcut to create a group is already available to some select beta testers in a previous update but in this latest update, it is being released to more beta testers. Those who still cannot see the new shortcut for your WhatsApp account will have to wait for a future update as new activation is on the line for more users. For more updates stay tuned with us.