By Editorial StaffAugust 18, 2022No Comments 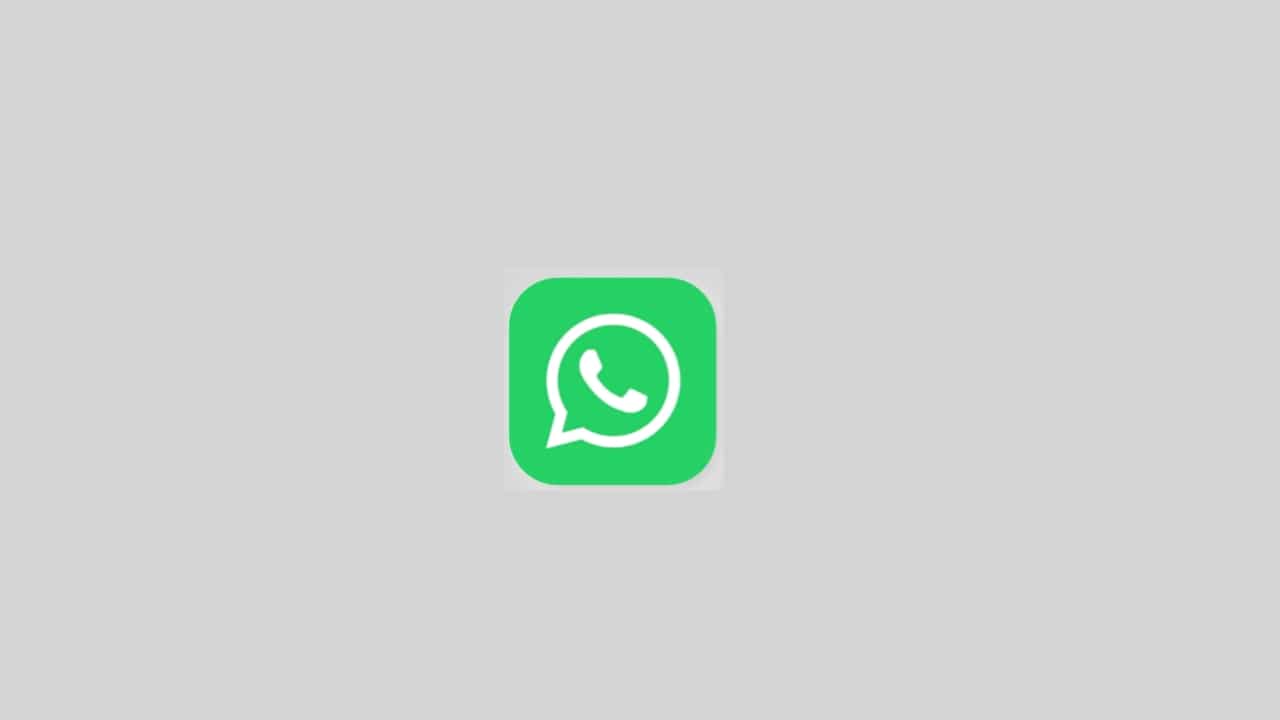 WhatsApp is rolling out a new ‘Approve new participants‘ feature for better Android users. The platform has submitted this update through the Google Play Beta Program with this update, the current version reaches 2.22.18.10. According to the reports after this feature is available, group admins will be able to decide who can join the group.

The Meta-owned Instant messaging app keeps on introducing new features on the platform to enhance user experience. In this current beta update, the popular messenger and chat support software is bringing another great version of the app. To know what new the platform offers you this time go through this article till the end.

In a previous article published by WABetaInfo, the leading WhatsApp news portal reported the WhatsApp beta for the Android 2.22.18.9 update. In this article, the news tracker announced the new information on approving the group participants’ options.

Though this feature is currently under development process but in this latest update the platform brings you some more references on its development. WABetaInfo has released a screenshot of this feature which reveals the improvements while informing group participants about the group membership approval system.

Also, Read How to put a Fingerprint on WhatsApp without any app

According to the reports the company was working on a similar feature in a previous WhatsApp beta for the Android 2.22.14.6 update. This current update is an upgraded version of the same feature. As earlier reported this additional moderation tool will help group admins moderate their groups with this approval system.

Also, Read WhatsApp may soon let you use Avatars on Android beta Devices

As mentioned earlier this feature is currently under development process so the final release date is still not known. At present, it is not available even to beta testers. However as there is any information about further developments of this feature, you will see a new article on our website. For more details of this feature and other latest updates, stay tuned with us.