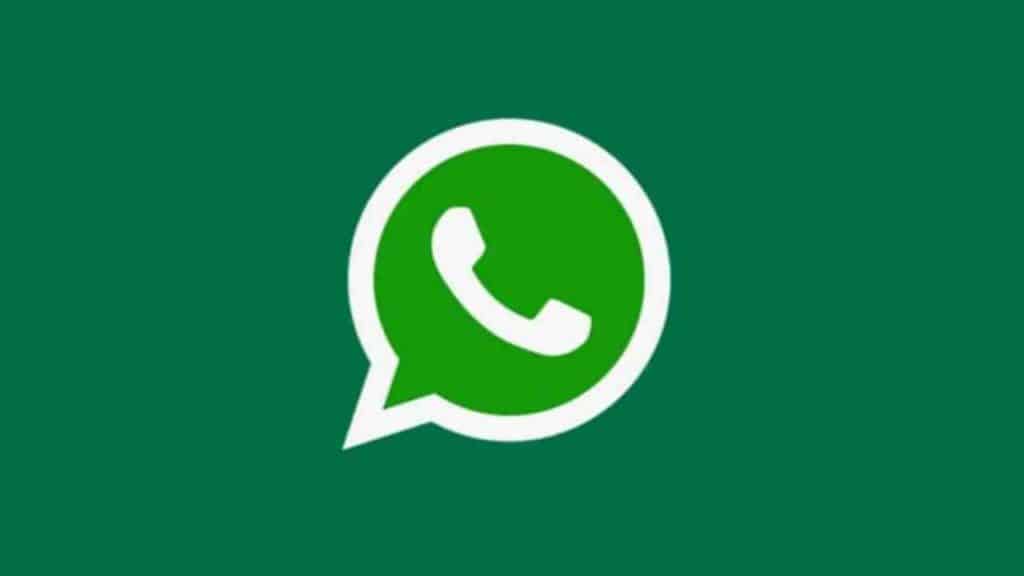 WhatsApp has released status updates and Undo feature with several other features this week. According to the reliable WhatsApp news source WABetaInfo, these two are the best news of this week. If you have somehow missed this week’s stories on the latest development of WhatsApp, go through this summary news by WABetaInfo which contains all the information you need to know.

WhatsApp is one of the most preferred Social Media having billions of users worldwide. Being an in-demand app it regularly keeps working to enhance the app. Know the details of what new features the platform has added this week in the article below.

Also, Read Over 1.9 Million Online accounts were banned from WhatsApp in May alone

The first update WhatsApp released this week is the ability to view status updates on the beta windows platform. Additionally, the popular messenger and chat support software is also assigning the Electron bundle identifier to the Universal Windows Platform.

This will allow the Microsoft Store to automatically replace the WhatsApp Desktop app with the WhatsApp windows native version. The second news of the week is about the ability to view status updates within the chat list.

The platform is reportedly releasing this feature to some select Android beta testers who install the latest 2.22.18.17 version. The third update Meta-owned platform released this week is about the ability to view status updates within the chat list to some select iOS beta testers.

This feature will be available to those who install the latest 22.18.0.70 iOS beta version from TestFlight. In the next update, WhatsApp released the ability to recover a message that you have deleted by mistake. The leading WhatsApp news tracker WABetaInfo has reported about the new ‘Undo’ feature in WhatsApp beta for Android 2.22.18.13 update.

Also, Read WhatsApp rolling out the ability to view status updates within the chat lists

The next release is WhatsApp’s new footer info for the end-to-end encryption features. This feature will be available to those users who install the latest update of WhatsApp beta for desktops. In the next release, the platform has rolled out a themed app icon to all Android 13 beta testers. This feature is available in the 2.22.18.16 update of the Android beta app.

Also, Read WhatsApp may soon let you use Avatars on beta Android Devices

The next news of WhatsApp is about an under-development feature – screenshot blocking for the Android beta app. This feature prevents people from taking screenshots of view once images and videos. It will be available in a future update.

In another update, the Instant Messaging app is reportedly working to improve the upcoming login approval feature. This feature will be available to Android users at a later date.

Also, Read How to put a fingerprint in WhatsApp without any app

The last news of this week is about another under-development feature – the pending participants’ option. This new feature will be available in a future update of the WhatsApp beta for the Android app.

There will be more new releases in the coming weeks. To get all the information on the latest news and upcoming developments of WhatsApp beta for Android, iOS, and web/Desktop stay tuned with us.