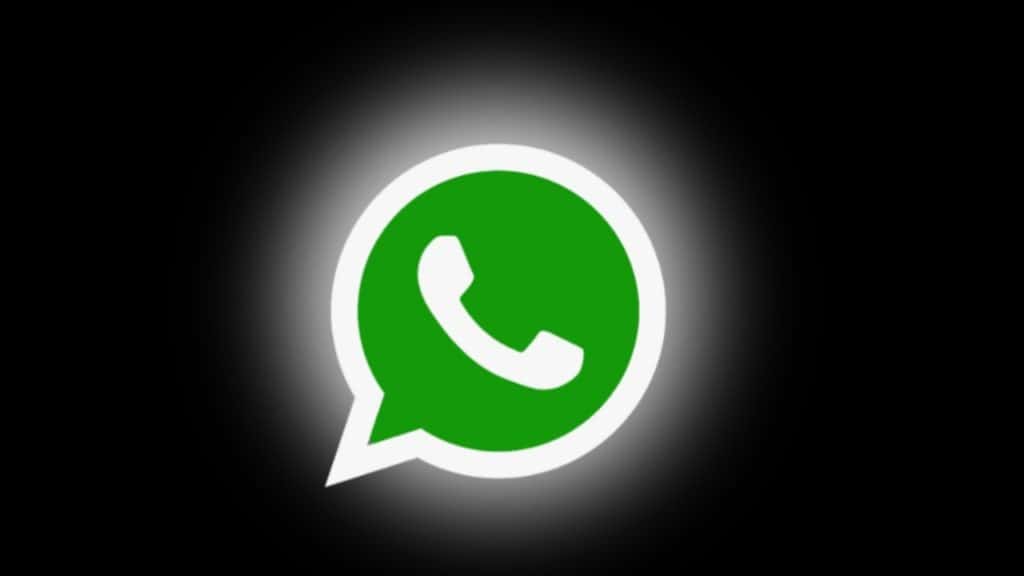 WhatsApp is rolling out the ability to view status updates within the chat list for beta iOS users. The platform has submitted this new update through the Testflight beta program with this update, the current version reaches 22.18.0.70.

The same feature marked within WhatsApp settings is available in the 2.22.18.70 version. The Testflight built of this feature is 22.18.0. The popular messenger and chat support software has been regularly upgrading itself with new features to boost its user experience.

Being one of the most in-demand apps it has to keep working for more improvements in the app. Find out what new the platform offers you this time in this article.

In an earlier report posted by WABetaInfo, the leading WhatsApp news tracker already reported the ability to view status updates within the chat list. The news source mentioned that this new feature was rolled out to some select WhatsApp for Android beta testers.

The report also added that the WhatsApp Dev team was working to develop this feature for the iOS beta too. A few times back the platform also announced this new feature in the WhatsApp beta for iOS 22.10.0.72 changelog. In this current beta update, the platform is officially announcing the latest iOS beta built.

Also, Read Over 1.9 Million online accounts were banned from WhatsApp in May alone

The WhatsApp news tracker has also released a screenshot of the feature. In the screenshot, you can see that after this update when any of your contacts post a new status update you can see it right within your chat list. As explained in the previous article, if you don’t want to see this feature you can use the option to mute status updates from the status settings.

When you enable this option the status updates won’t be visible to you anymore in your chat list. To get the ability to view status updates within the chat list feature install the latest version of WhatsApp. If still, it is not available for your account you have to wait for a future update.

As mentioned this feature has been currently rolled out only to some select beta testers and more activations are on the line in the coming weeks. To check if this feature has been activated for your WhatsApp account be sure to update to the latest beta version from Testflight. For further updates and the latest news on all upcoming new features keep following us.