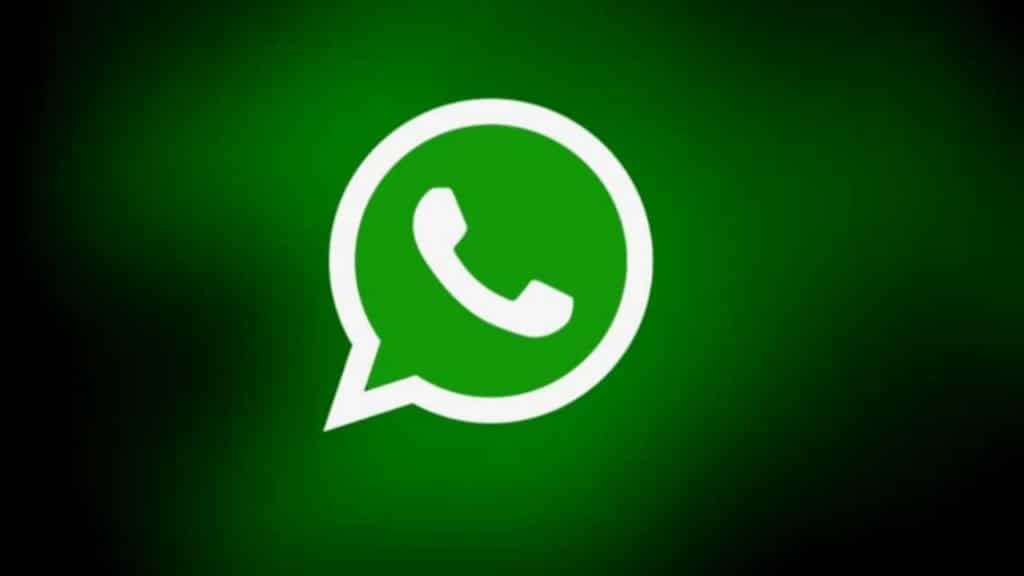 WhatsApp is working on a new feature that supports do not disturb API for missed calls. The company is reportedly developing this feature for a future update of the beta Android app. The platform has submitted this update through the Google Play Beta Program with this update, the current version reaches 2.22.21.10.

It is well known that the popular Instant Messaging platform regularly keeps working on new features to enhance its user experience. In this current beta update, the Meta-owned company is bringing one more great version of the app. Know what new the platform is offering you this time in this article below.

WhatsApp working on Do not disturb API for Missed Calls

In a previous article, the leading WhatsApp news portal posted an article on the WhatsApp beta for Android 2.22.21.7 update. In this article, WABetaInfo first reported WhatsApp’s Do not disturb API for missed calls. According to the news source the platform has already rolled out this support for WhatsApp beta iOS users a few months back.

Later it was reported that the company started working to bring the same feature to beta Android users on the 2.22.21.7 version. But since the feature was under development process at that time it was not available. This current beta update of the Popular messaging app WABetaInfo brings some more information on the development of this support.

Do Not Disturb API feature

The WhatsApp news tracker has also released a screenshot of the new Do Not Disturb API feature. In the available image, you can see that a new Interface can be seen within the call tab after this update. When you set your device on the do not disturb mode a new label ‘silenced by do not disturb’ will appear. You will be able to see this new label in the calls tab each time you miss a call on the app.

This new feature will help you to know if you have missed any calls while your device was on do not disturb mode. The WhatsApp news tracker has already mentioned in an earlier post that the caller won’t receive any notification about this setting. So the person who is calling you won’t know that you have enabled the do not disturb API mode.

As mentioned earlier this new support for the missed call is currently under development process. So it is not available to beta testers. However, it will be released with a compatible update in the future. There is no news on its final release date. As there are any further details available you will know through a new post on our website. For more information on all upcoming latest releases of WhatsApp beta for Android, iOS, web/Desktop, and windows stay tuned with us.