When Will the Lockdown Open or Increase After May 3?

By Editorial StaffApril 27, 2020No Comments 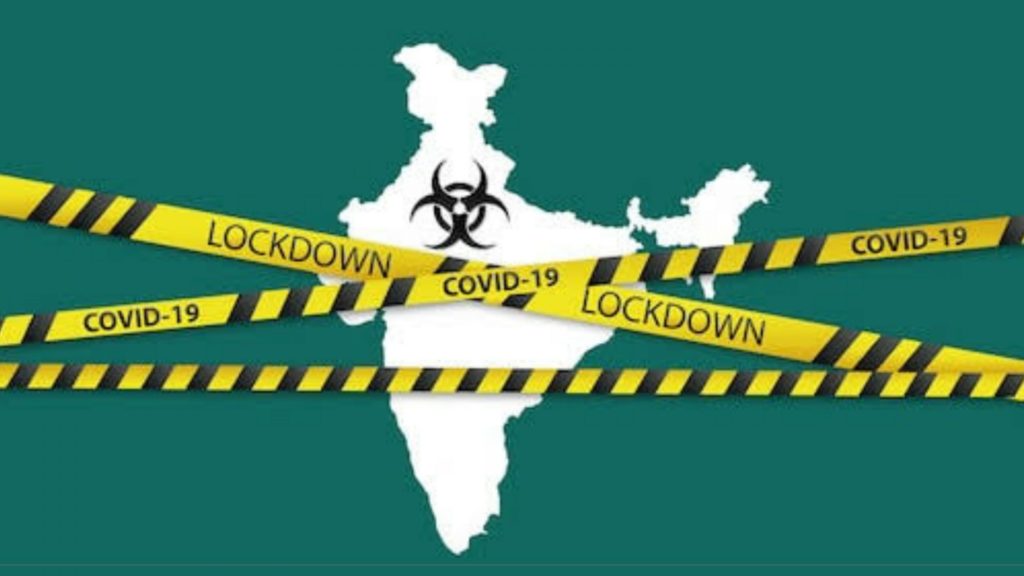 When Will the Lockdown Open.

Prime Minister Narendra Modi on Monday spoke through video conference with chief ministers of all states to discuss the situation arising due to the Coronavirus epidemic in the country. Home Minister Amit Shah was also present in the meeting. In the meeting, some states have asked the Prime Minister to extend the lockdown period.

Prime Minister Narendra Modi spoke with all the Chief Ministers for the fourth time today after the lockdown implemented in the country on 22 March. Discussing the state of the epidemic and the steps taken by the Center and states to stop the epidemic. Union Health Minister Harsh Vardhan and senior officials of PMO were also present in this virtual meeting.

State Health Minister Naba Das along with Odisha Chief Minister Naveen Patnaik was also present in the video conference with the Prime Minister. He said I have demanded to increase the lockdown, or else we will not be able to face these things in the state. Extend the lockdown by one month.

Will give exemption to activities in the green zone.

Meghalaya Chief Minister Konrad Sangma said, In the video conference with Prime Minister Narendra Modi and Home Minister Amit Shah, we talked about increasing the lockdown but the activities will be allowed in the zone with some exemptions.

When Will the Lockdown Open.

Goa Chief Minister Pramod Sawant said the lockdown implemented due to Kovid-19 which ends on May 3 should be extended further. It should exempt economic activities within the state but the borders should be sealed.

The duration of MNREGA should be increased from 100 days to 150.

The Chief Minister’s Office of Uttarakhand said that in conversation with the Prime Minister. Chief Minister Trivendra Rawat said A committee of ministers and experts has been formed for the economic revival of the state. The Chief Minister has suggested that the current period of MGNREGA wage employment be increased from 100 days to 150 days.