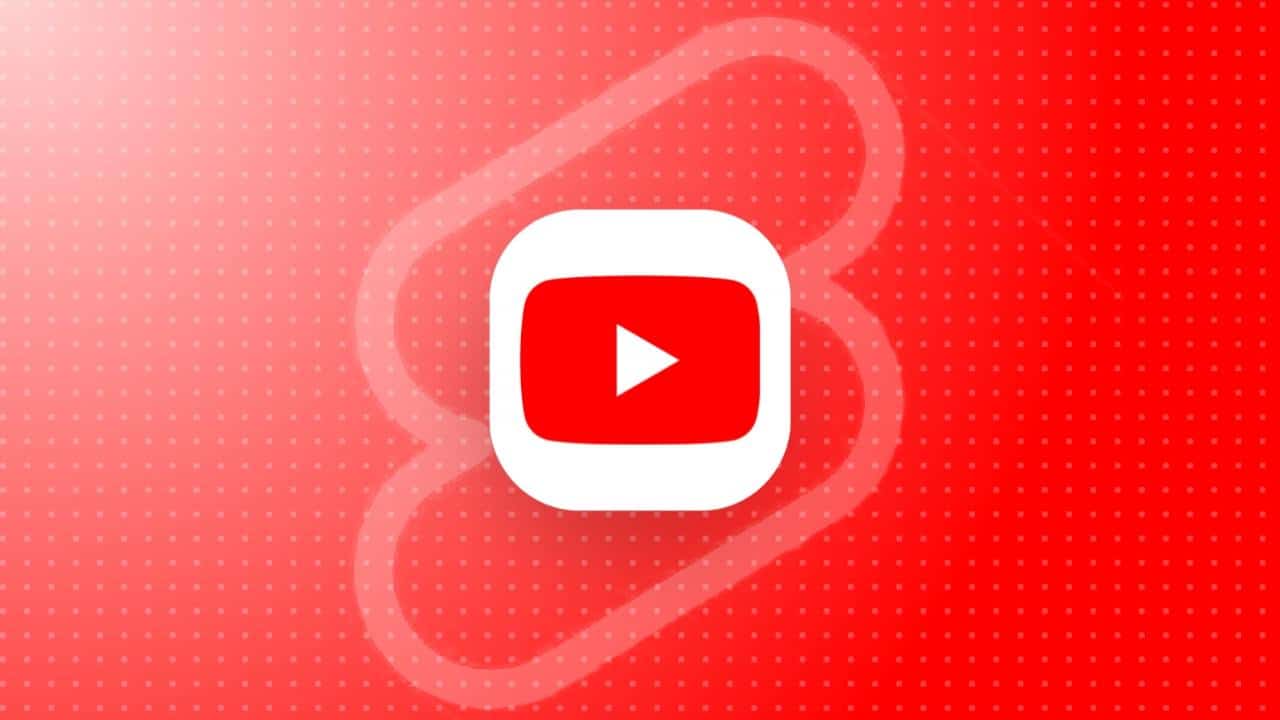 YouTube is releasing a new interface with a pinch-to-zoom feature for all android and iOS users. According to the report with this rollout, you will be able to zoom in on YouTube videos. This feature will help you to see specific details of the video and focus on certain areas.

You all know that YouTube is a Google-owned video streaming app. It serves millions of video views each day. Since it was first introduced, the platform has evolved into a robust platform adding new useful features to enhance user experience. In this article, you will know about such one recently added feature.

Also, Read YouTube is testing a new feature that does not show public dislike counts on videos

After YouTube released Pinch to zoom feature for testing only to premium members in August, now the platform is releasing it to everyone on Android and iOS devices. The popular social media platform has introduced this revamped interface along with a new look, precise seeking, new buttons, and ambient mode including a darker mode.

As per the news sources in this new pinch-to-zoom feature, you don’t need to keep holding the pinch in order to keep the zoomed view active. To zoom out you simply have to pinch out.

The ‘precise seeking’ will allow you to find any particular part of a video very easily for replay. The newly added colour effect ‘ambient mode’ will match YouTube’s background colour to the colours in the video you watch. For this function, the app uses a dynamic colour sampling feature.

Nate Koechley, UX Director of YouTube mentioned all this in his official blog post. Koechley further mentioned that the New effect is very subtle and focused on aesthetic reasons. The main purpose is to catch viewers’ attention to the content and put greater focus on the app’s watch page.

Also, Read How to Watch any Video on Projector using this VideoProj Lab App

Along with the above-mentioned changes the platform has also added some more visible changes. There will be new buttons for links under the videos. Like, share and download buttons will come in smaller sizes than before. The red subscribe button is redesigned as a black and white pill-shaped button.

All the new user Interface elements along with the pinch-to-zoom feature are handy. According to the reports, users will appreciate these changes as these new features will surely minimise viewer’s distraction. For the more latest information on all tech news keep following us.