FAU-G game launched on Republic Day after a long wait.

By Editorial StaffJanuary 26, 2021No Comments 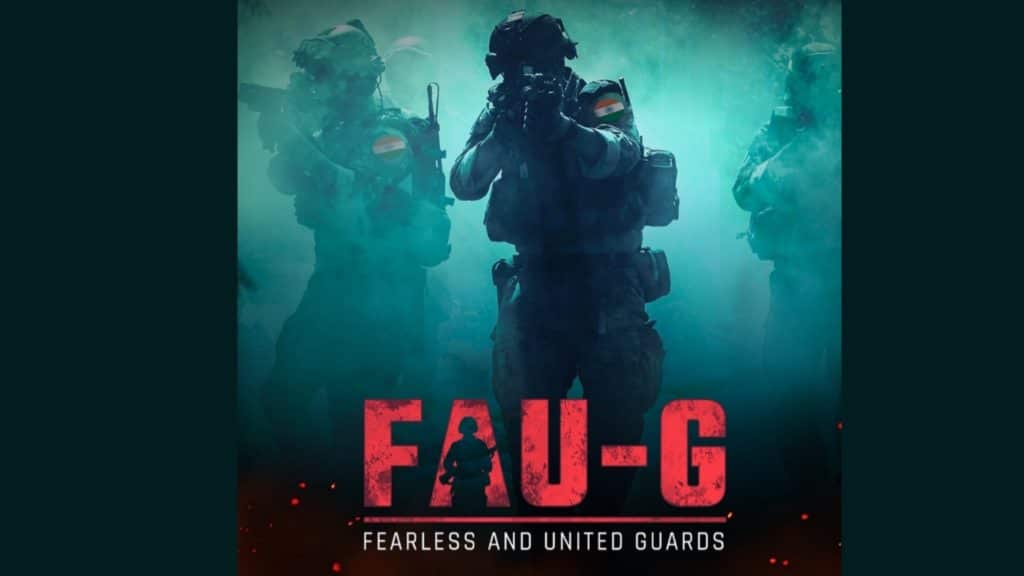 Friends, today I am going to tell you about such a game. The game you have been waiting for eagerly. After a long wait in India, the FAU-G game app has been launched. It was launched by the game maker company nCore Games on the occasion of Republic Day. Bollywood actor Akshay Kumar has also officially confirmed the launch of this game. The actor has also shared a trailer video of this game from his Twitter account.

This game is very good. If you play this game, you will enjoy it very much. This game is based on the combat operations of the Indian Army. There are many episodes in this game, under which the user has to cross many missions. The first mission of the game is based on Galvan Valley. Excellent graphics have been used in this game. The game was earlier to be launched in October 2020. On 26 January 2021, the actor shared a video, telling people about the game. FAU-G’s full form in this game is Fearless and United Guards.

What is the full form of FAU-G?

FAU-G’s full form in this game is Fearless and United Guards. After the growing tension between India and China, India had banned many Chinese apps. Under this ban, the worldwide popular gaming app PUBG was also banned in India. Only after the PUBG app was banned in India, game producer company nCore Games and actor Akshay Kumar announced the launch of the FAU-G gaming app in India.

The FAU-G game will not run on this platform.

If you want to download this app, you can do it very easily. Will first go to the Play Store. If you write the name of this app, you will get it. Or Direct you can download by clicking on the link given below. 1M + people have downloaded this FAU-G Game.

WhatsApp is working on some colors change feature.