UP Government Said that Ration will be Available Without a Ration Card? 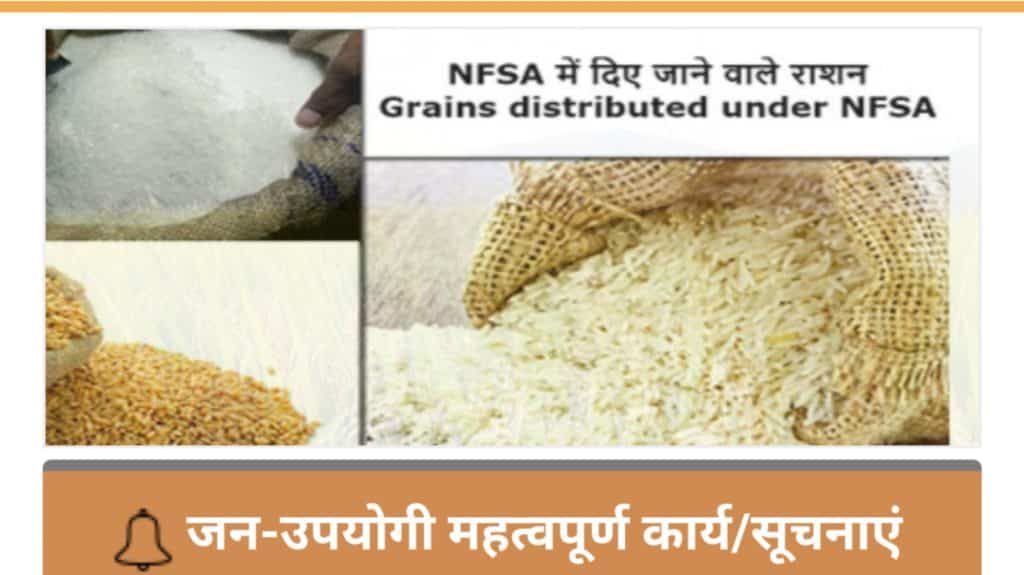 Hello, friends welcome to you guys. Friends, in this article today, we will give complete information about giving free ration by the UP government. Friends, because of the epidemic of Karona Virus, the UP government has announced a big decision for the poor people.

The UP government has said that the workers being troubled due to Lock Down will get free ration from today.

Uttar Pradesh Chief Minister Yogi Adityanath has announced to give free ration to people affected by Poverty. From Wednesday morning, there was a crowd of people outside the government ration shop to take ration.

During this period, social distance has also been followed at ration shops in many districts. Violations of lock done have been seen openly at government ration shops in one district. People flock to take ration and stand. Whereas there is strict instruction that distance distribution will be done by making rostered and social distance will be taken care of to avoid crowds. But people did not follow this.

UP government said that ration will be available without a ration card?

The needy will get ration even if there is no ration card and Aadhaar card in UP. Chief Minister Yogi Adityanath has given this order in a meeting with officials. He said that all the officers should keep in mind that no one is hungry in the state. All the needy should be given free ration.

If you also want to check your name in the ration card list, then click on the link given below.

Note. We provide only the right official website link to go on. And not be providing any kind of misinformation through this post that creat any violation against government right authority. These links are being provided as a convenience and for informational purposes only.