WhatsApp is coming with an amazing feature, your account will run in 4 devices simultaneously.

By Editorial StaffJune 14, 2020No Comments 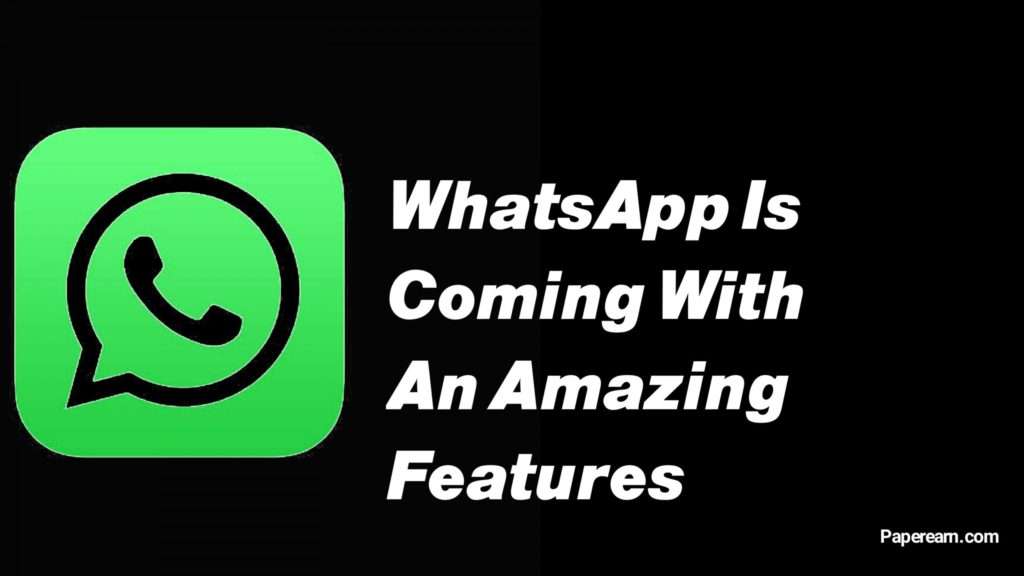 But this feature is still in beta phase. The company is testing this new feature. The matter of multi-device support on WhatsApp has been in constant discussion for the past few years.

A hint of this has already been found. In the beta version, the same WhatsApp account can be accessed simultaneously on more than one device. According to the tweet, WhatsApp can provide this facility to its users in which users can easily use it on 4 devices in a single account.

I have already told you A screenshot of this has also been shared in which it is clearly visible that WiFi is syncing data from various devices through connectivity. And one thing is that WhatsApp will also provide the option of mobile detain this feature, with the help of which users who do not have the option of wifi connectivity, can also use the phone’s data in their mobile from different devices with different help.

Currently, WhatsApp does not offer this option to users. Along with this, WhatsApp also does not allow 2 accounts to run on the same mobile phone. However, the option of Dual Plus is available in most Android phones. With the help of which users can run 2 accounts in a single phone. He has given clear information in his tweet that this feature of WhatsApp is currently being developed. That is, this feature will not be part of the recently released beta update or it will be limited to some beta users.

And but one thing is that WhatsApp makes some necessary changes before launching any feature in public. In which users were looking for QR Code for a particular profile. With the help of which users can use the same account in different devices simultaneously, that too very easily.

So this is what I have told you. WhatsApp is coming with Amazing feature, you will be able to run your account in 4 devices simultaneously.