By Editorial StaffSeptember 15, 2022No Comments 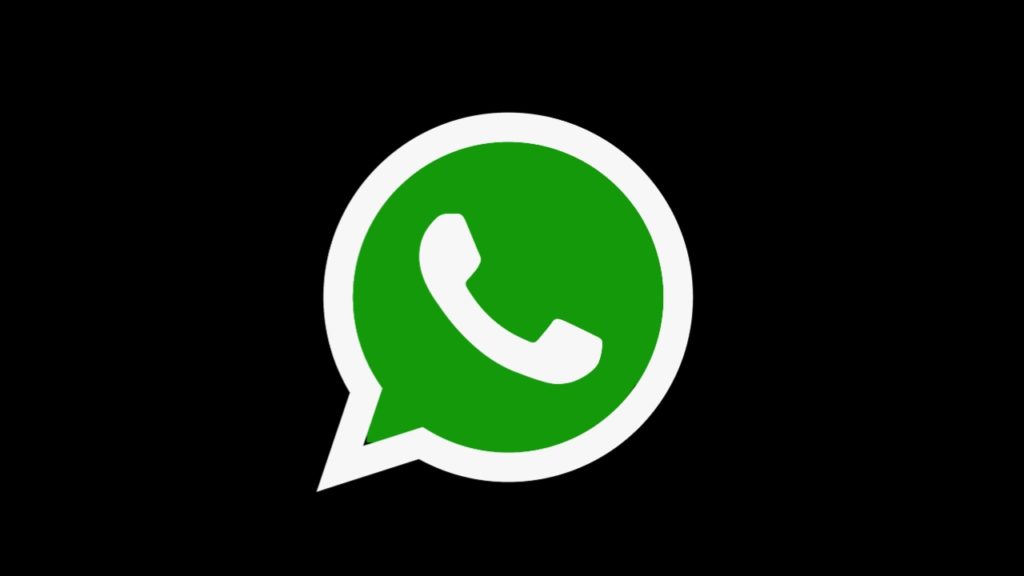 WhatsApp is working on a new feature to edit messages for desktop beta clients. You all know that the Meta-owned platform features copy, forward, and delete messages. Lately, it was reported that along with these three options the platform is working to add one more feature.

This new feature would let you correct any typos or Spelling errors in your message even after you have sent it. Lately, WhatsApp has been working on a bunch of new features. Being one of the most popular social networking platforms it has to keep updating itself for a better user experience. Know what new the platform has to offer you this time.

The reliable WhatsApp news tracker WAbetaInfo had previously reported an under-development feature for editing messages. Earlier the platform was reportedly developing for beta Android, iOS, and desktop users. In this latest beta update, the platform announced to release of the same feature for WhatsApp desktop beta clients.

News on the ability to edit text messages had been around for a while. Though there were doubts that the platform had canceled the development of this feature but this recent WhatsApp update had made it clear.

According to the reports, the popular messenger and chat support software is planning to apply the edit message feature at a later update of the app. WABetaInfo mentioned that the company plans to roll out this ability in a future update of the desktop beta.

WABetaInfo has also released a screenshot of the feature, in the screenshot, you can see that after this update you will get a new user interface for message view. In this new view, you will be able to enter the edited text message.

This will remove the original text and replace it with the edited one. The report further mentions that the platform could also implement an edit history feature before releasing the ability to edit messages. As both the features are currently under development process it is not confirmed if they would be available or not.

As mentioned earlier, the developer team is still working on the features so it is not yet made available to the desktop beta testers. There is no news on when people will finally be able to edit their messages. The official release date for the feature is also yet not known.

As there are any further details available regarding the new development of this feature you will get information through another post on our website. For more updates on all upcoming new releases of WhatsApp beta for Android, iOS, web/Desktop, and Windows keep following us.