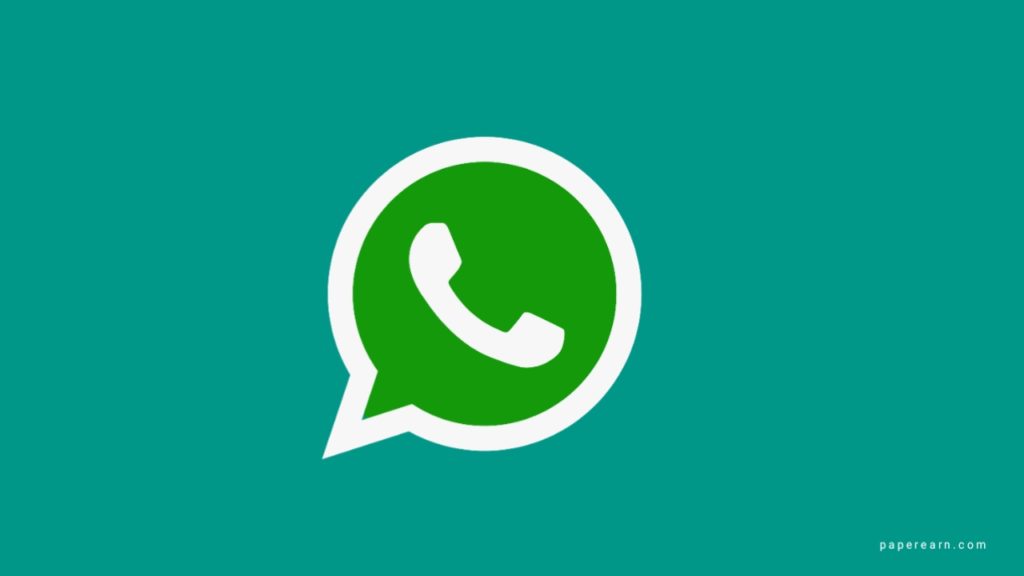 WhatsApp is rolling out a screenshot-blocking feature for beta Android users. The platform has submitted this update through the Google Play beta program with this update, the current version reaches 2.22.22.3. According to the reliable WhatsApp new source, some users may receive the same feature in the previous beta build also.

It is well known that the Meta-owned app has been regularly updating itself with new useful features. It is one of the most in-demand social media networks used by millions of people all over the world. This current beta update brings one more great version of the app. Know the details in this article below.

In a previous article by WABetaInfo, the news tracker mentioned an announcement made by the Meta chief. The report revealed that in August Mark Zuckerberg announced about three new WhatsApp privacy features through his Facebook post. They are – online status, past participants, and screenshot blocking. This current report brings details about this last feature.

According to WAbetaInfo in this current beta update, the popular messenger and chat support software is rolling out a screenshot and screen recording blocking feature for viewing once images and videos. In the screenshot released by the leading WhatsApp news tracker, you can see a blank image.

This means that the new feature is preventing people to take screenshots of view once images and recordings of viewing Once videos. If anybody uses third-party extensions to bypass this security feature the taken image will appear blank. The report further mentions that the receiver won’t get any notification when someone tries to take a screenshot but the attempt will be immediately blocked.

Also, Read The Top 9 best WhatsApp features announced in 2022 Know about these features

As mentioned earlier this feature is currently available only to some select beta testers. More activations are in the line so those who have not yet received it will get them soon in the coming days. For more information on all upcoming new releases and developments stay tuned with us.